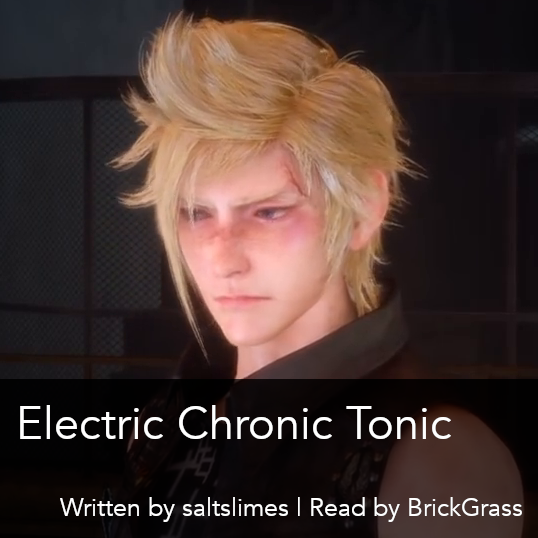 He laughs. It just bubbles out of him. He’s split open in his own empty lifeless kitchen, and his best friend in the world, his only real friend is texting him like he’s a normal human. Like he couldn’t possibly be a monster in human skin. He can’t think of a reply. He just drags himself upstairs, digs through the medicine cabinet for a bandage, and then crawls into bed feeling the way he is: taped together, weak, ugly. Prompto was almost five when he was rescued from the lab. Lucky for him, he doesn't remember any of his early childhood. Scratch that. Didn't remember.

(Haikyuu!!) by any other name 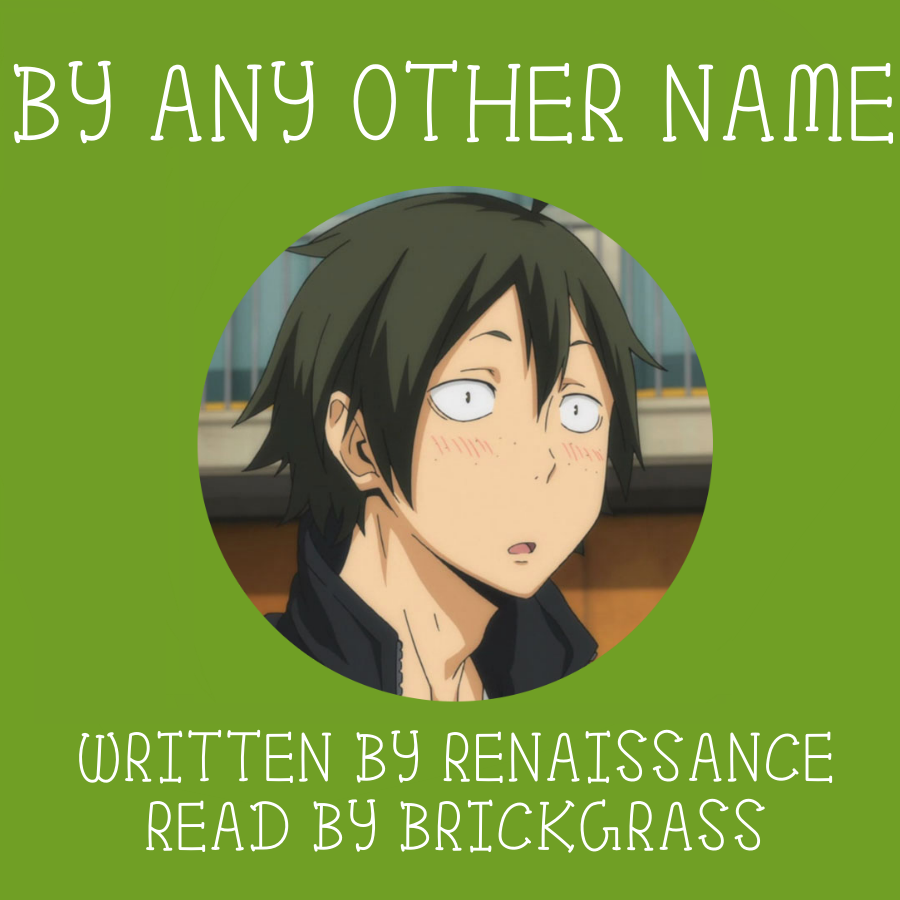 A Concise Guide to Dealing with People Asking if your Best Friend and/or Crush is Single: 1. Panic 2. Lie 3. Run

(Doctor Who) A Complicated Event in Time and Space 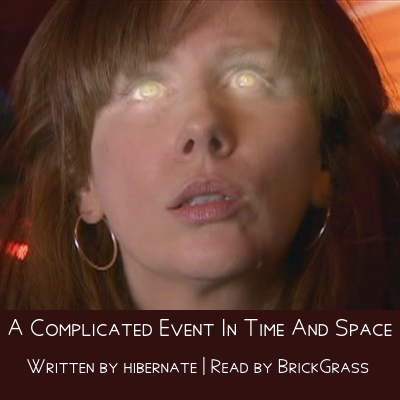 Takes place after Journey's End. Donna starts remembering, and since the Doctor isn't around to do any good, she gets to work fixing her brain herself with a fork, a toaster and a satellite dish. 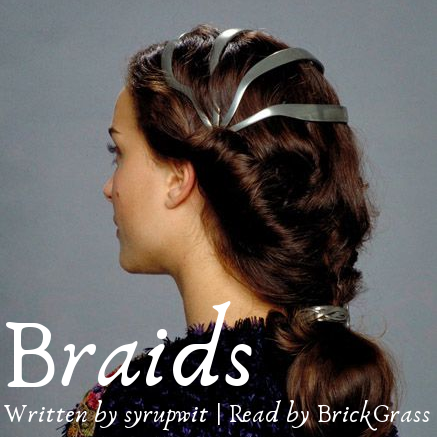 You'll always be that sweet little girl I met on Tatooine. 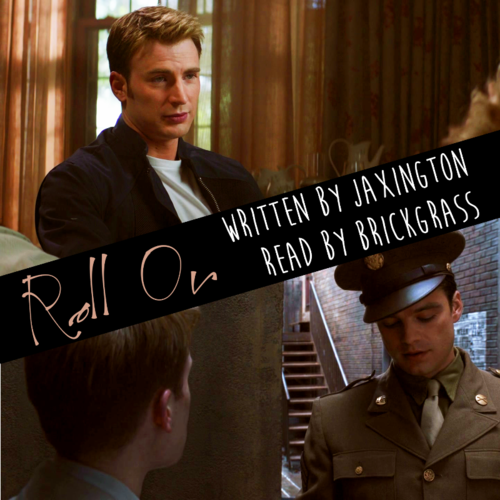 In 1938, there's a bar in Brooklyn called Sully’s where people are safe to be themselves. Behind the bar, a girl pours drinks. She's always got a big smile for Steve and she says queer like it's a good thing. On a regular basis, she takes his shoulders in her hands and tries to shake sense into him, saying, "When will you do something about that best friend of yours?" In 2012, Bucky’s gone, but Steve’s not, and the girl’s hands are too old to shake him. She does her best to make him see sense anyway. Steve had people who loved him before the war, and it turns out a few of them are still around when he finally comes home.